At the end of last year I was asked to join a panel of judges for the Scottish Landscape Photographer of the Year competition. I felt very privileged as Scotland is one of my most favourite parts of the world I have seen so far. Being involved in promoting its beauty and the talented photographers who share the same passion was something that really appealed to me.

What I like about Stuart’s approach is a complete transparency and the aim to be as fair as possible when judging. Though the process of choosing entries for a competition is exciting and fun, there is always a fear of rejection and disappointment when they don’t make it to the shortlist. Mindful of those mixed emotions Stuart developed a special “triple blind” judging system. It is anonymous and randomised to ensure fairness and eliminate exclusivity.

Stuart went even further. He decided to be involved in all stages of the process. He explained it in his blog post on the SLPOTY website:

“Having experienced the rollercoaster of emotions for myself, it made me appreciate all the more how much it means to people when they enter a competition, and this had to be something I was mindful of when it came to the judging stages. This meant that I had a duty to be involved at every stage of the judging, for had I not been, it would have been disrespectful to all those who paid money to enter the competition. The other factor was that had I omitted myself from any of the judging stages, images I would have chosen may have been missed and I didn’t want this to happen. No matter if there were 100 or 100,000 images, each and every one deserved the same consideration from me.”

So taking Stuart’s example I strived to be as fair as possible when marking all the entries. It wasn’t an easy process and I was agonising over every picture. They were all stunning in their own unique way. I did my best to be as objective as I possibly could, and tried to justify every decision I made when marking them. Now I know how hard it is to be a judge when you appreciate all the effort and love that is behind each image, and when you are mindful of other people’s feelings.

It was a real pleasure to be a part of the whole process and to see the final results, which are as beautiful as they are diverse. I think that the system worked brilliantly.

My favourite entry is Paul Webster’s overall winning image Dreams and Nightmares. To me it epitomises Scotland as I know it and as I love it. It makes me feel I want to be there and witness that moment of breathtaking beauty.

Now I also have a beautiful memento as I have just received The Scottish Landscape Photographer of the Year book together with Stuart’s stunning book Scotland’s Treescapes.

You can use the following links to get your own copies. They are definitely worth a space in the bookcase.

The Scottish Landscape Photographer of the Year Book – Collection 4 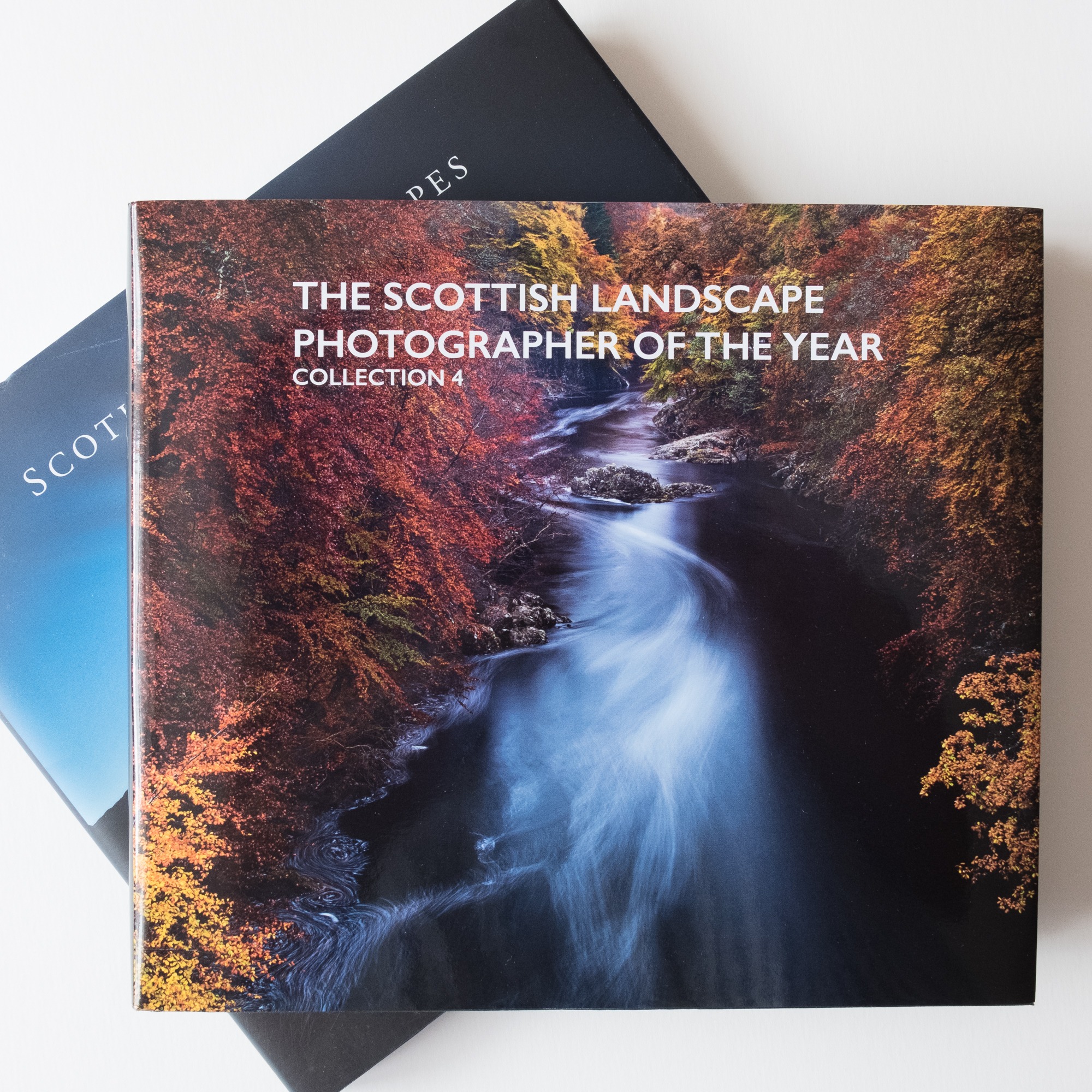 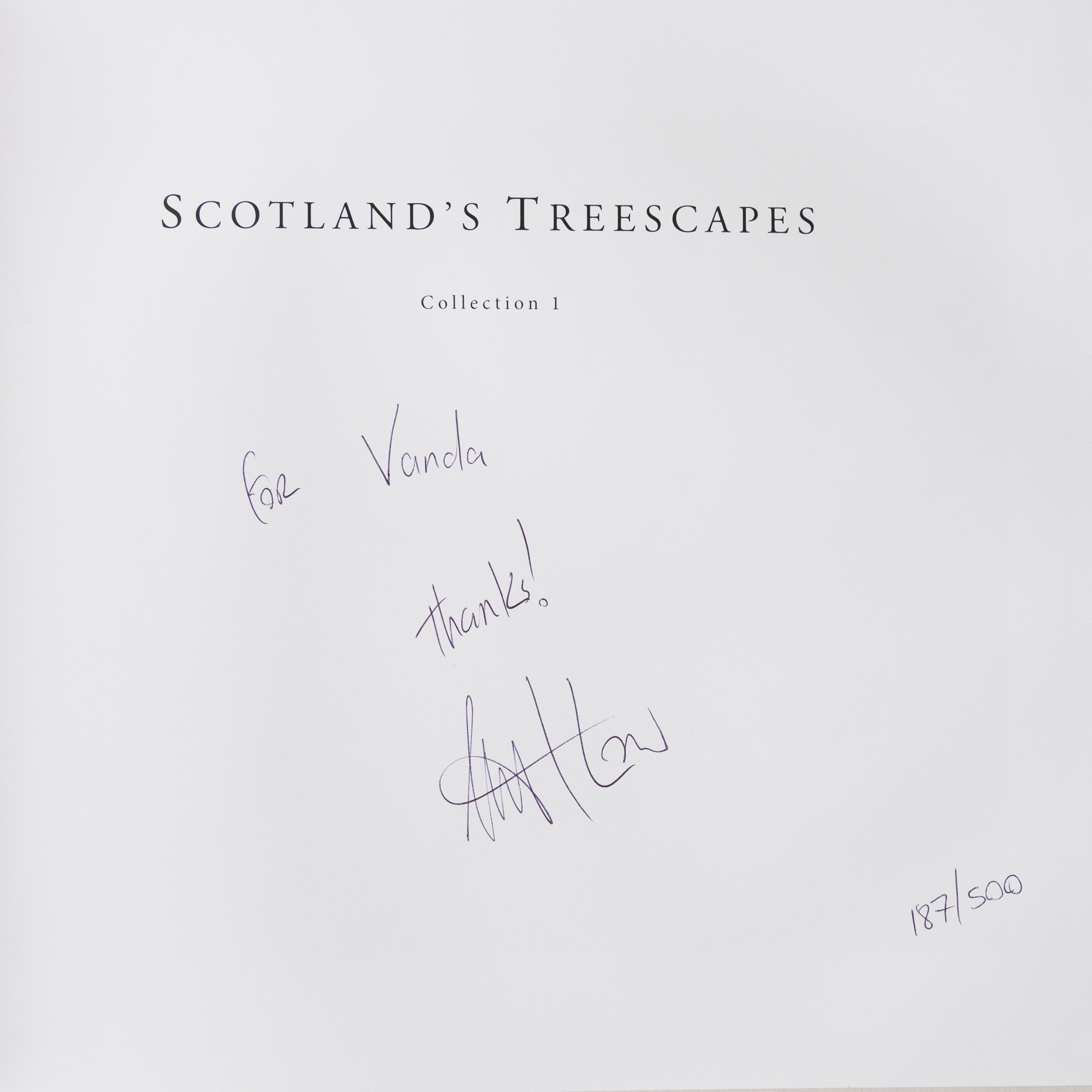 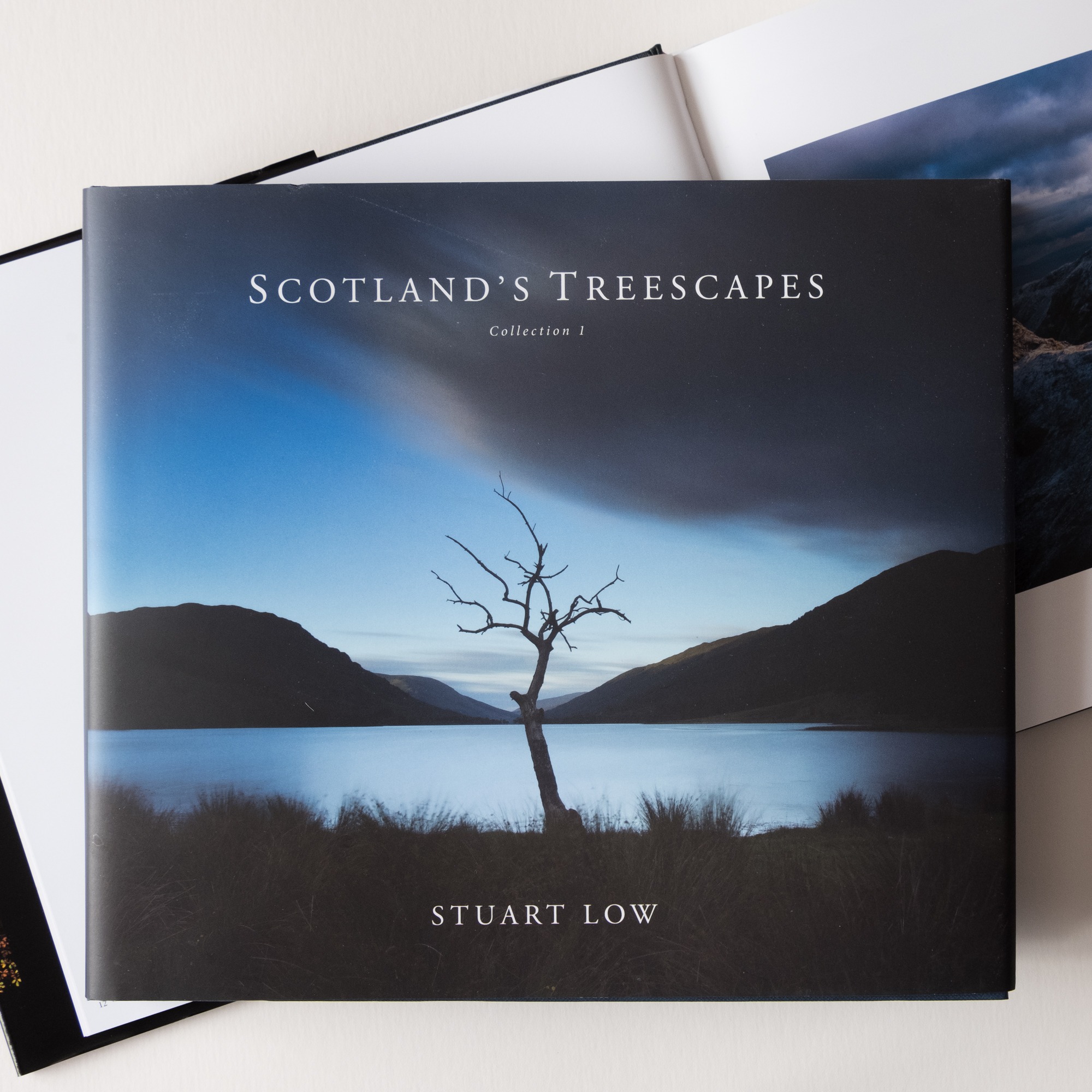 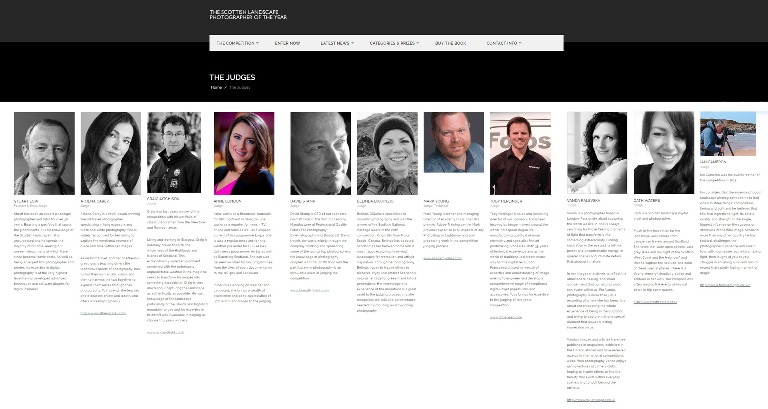 If you would like to stay up to date with my recent work, please follow me on social media, or get in touch using the contact form. Look forward to seeing you around.