Darkness settles on roofs and walls,
But the sea, the sea in the darkness calls;
The little waves, with their soft, white hands,
Efface the footprints in the sands,
And the tide rises, the tide falls.

The morning breaks; the steeds in their stalls
Stamp and neigh, as the hostler calls;
The day returns, but nevermore
Returns the traveller to the shore,
And the tide rises, the tide falls. 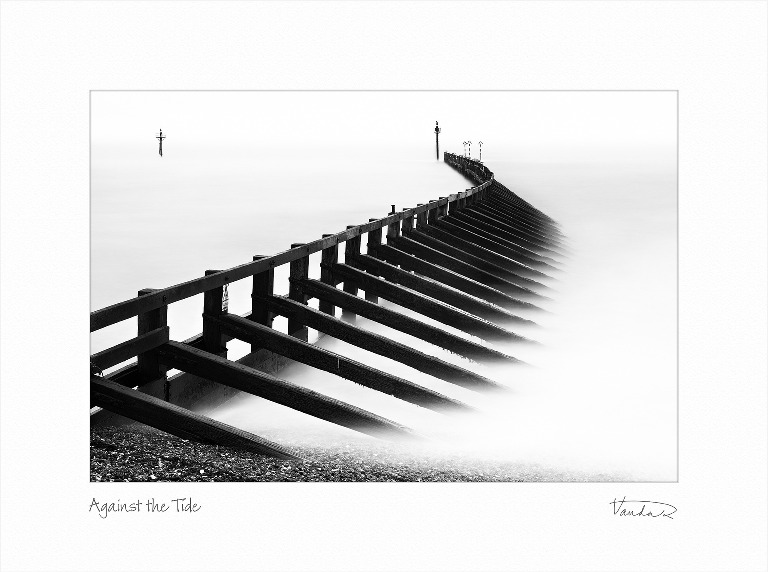 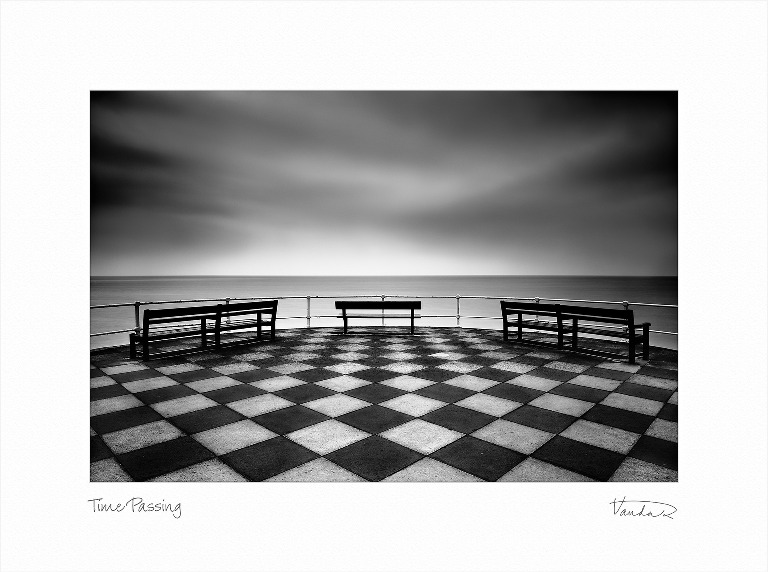 “There is, one knows not what sweet mystery about this sea, whose gently awful stirrings seem to speak of some hidden soul beneath…” 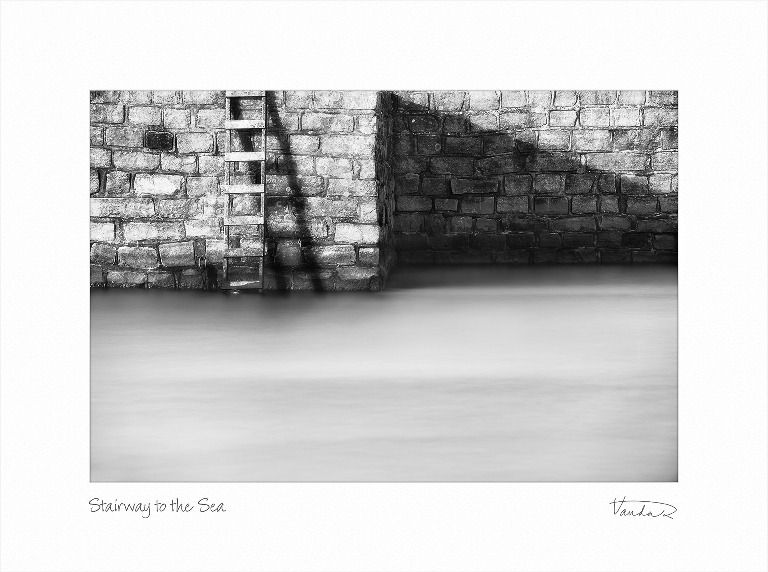 Let’s swim to the moon
Let’s climb through the tide
Surrender to the waiting worlds
That lap against our side. 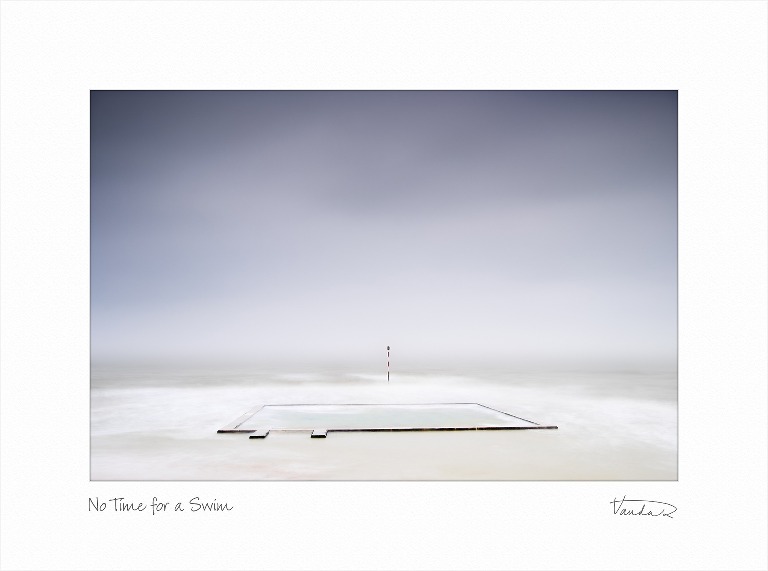 “Life is like the sea. Its tides and currents sometimes take a man to distant shores that he never dreamed existed.” 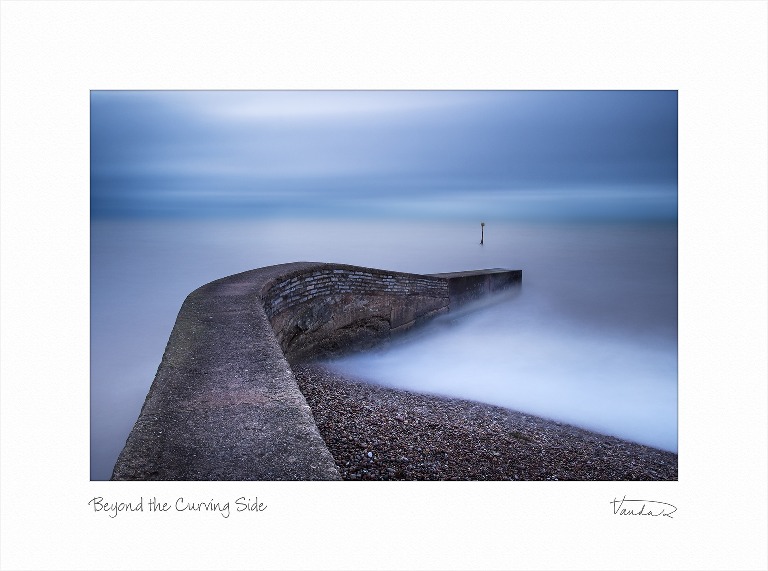 “The winds, the sea, and the moving tides are what they are. If there is wonder and beauty and majesty in them, science will discover these qualities… If there is poetry in my book about the sea, it is not because I deliberately put it there, but because no one could write truthfully about the sea and leave out the poetry.” 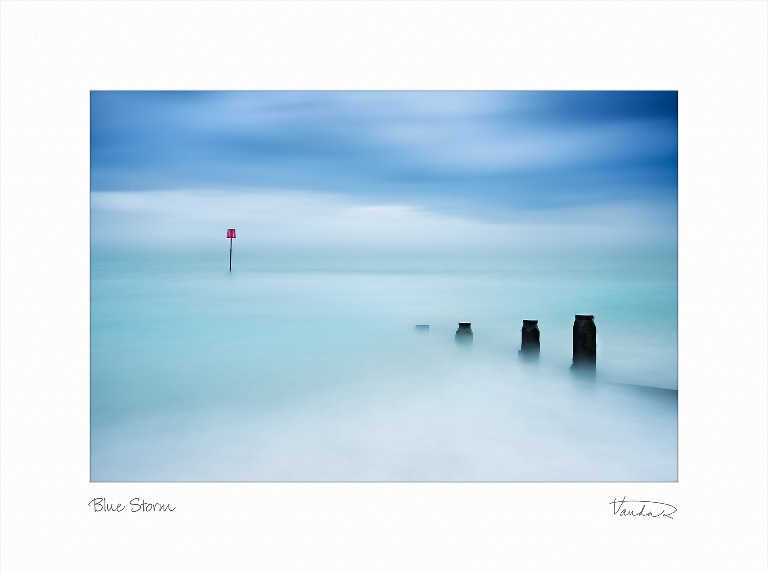 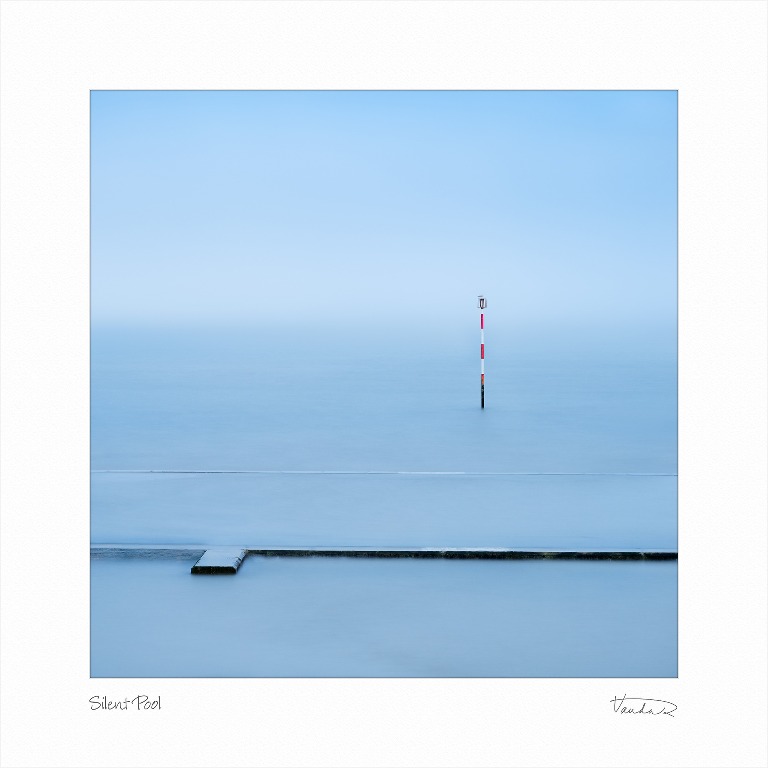 Beautiful iron pier of the silvery sea
All your numerous arches and pillars are so grand to me
And pagoda and legs which seem to the eye
To be almost reaching up to the sky.
The greatest wonder it must be
And a great beautification to the Severn Sea
Most beautiful may I boast
Near by Clevedon and the Somerset coast.

“I really don’t know why it is that all of us are so committed to the sea, except I think it’s because in addition to the fact that the sea changes, and the light changes, and ships change, it’s because we all came from the sea. And it is an interesting biological fact that all of us have in our veins the exact same percentage of salt in our blood that exists in the ocean, and, therefore, we have salt in our blood, in our sweat, in our tears. We are tied to the ocean. And when we go back to the sea – whether it is to sail or to watch it – we are going back from whence we came.” 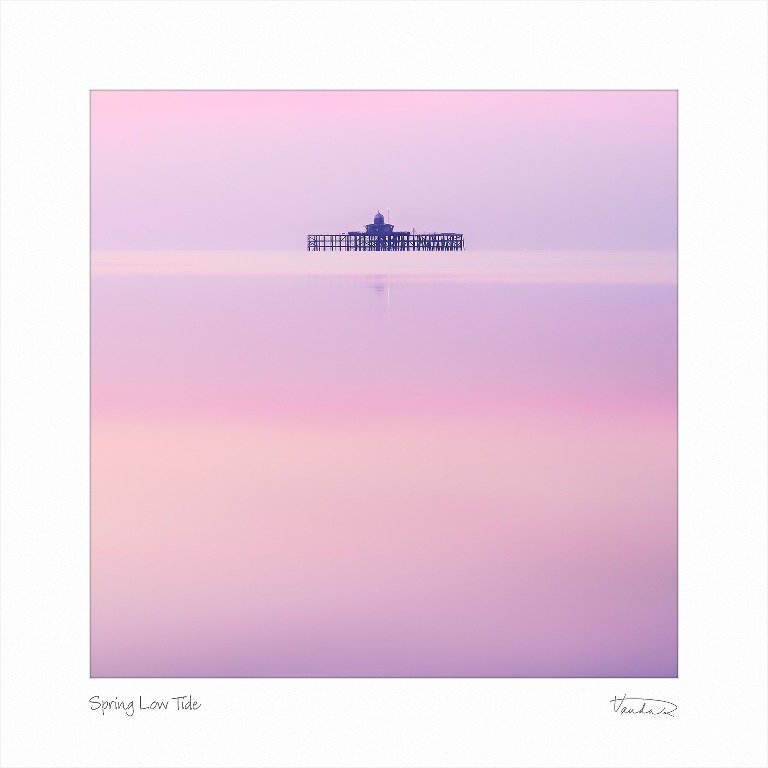 Let only the young come,
Says the sea.

Let them kiss my face
And hear me.
I am the last word
And I tell
Where storms and stars come from. 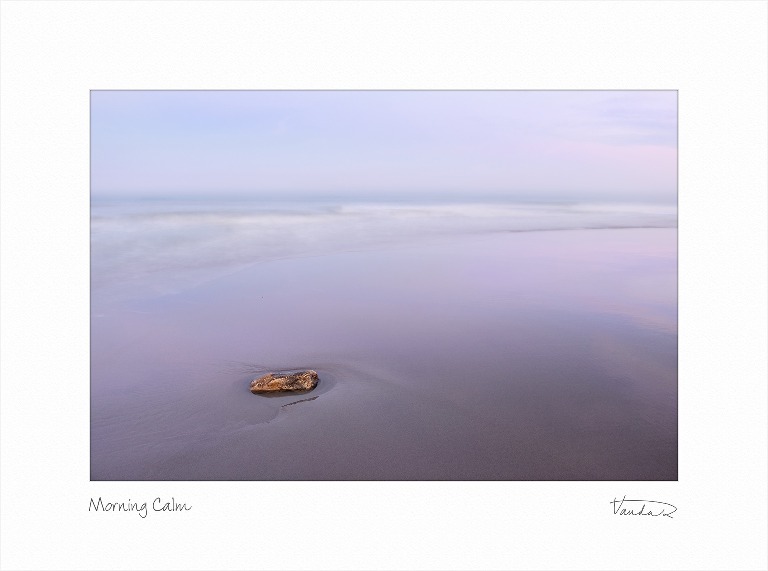 “You cannot stop the tides from changing. No matter how determined you are.”

A Little About Me

I am a photographer by heart, with love of silence and solitude, poetry, music and walking. I believe every moment is extraordinary when you feel alive. These days you can mostly find me wandering along the edgelands and in undiscovered places looking for all the beauty waiting to be captured.

thank you for stopping by

Look forward to hearing from you